After losing much of the last two seasons due to the complications of COVID, we started 2022 with a bumper fixture list, a bucket of optimism and the return to some normality ... which hopefully means plenty of tea and Battenberg.

It started well with a strong victory in our now annual horticultural clash with the Dulwich Lawmowers. That was followed by a spirited loss to Tigworth Travelers who, amazed to be put into bat, helped themselves to the buffet of our depleted bowling line up, to amass a total of 302 and then packed the boundaries when it looked we might possibly chase it down.

Game three took us to our new temporary home at the Trevor Bailey Ground for the renewal of our old rivalry with the Gaeities where rain stopped play as a tantalising run chase threatened then it was business as usual against Jesmond: put them in, conceed a big total and come up short in the chase.

The second half of our season has seen us beset by a shortage of players, particularly for away fixtures where we have had to cancel four due to lack of numbers. When we have played it hasn't been good sometimes battling on without a full team.

Well beaten by old foe Palm Tree once again chasing a big total we came up short against the Dulwich Development XI, who were mostly tennagers, albeit talented teenagers.

One might think out Achilles heal is our bowling which has tended to be shelled in the second half of the innings leaving us with huge totals to chase, but in truth our batting has been poor, we've struggled with the pressure of those run chases, our catching, with one or two exceptions, has been woeful and we possess a genorosity of umpiring spirit which is never reciprocated by the opposition.

But let's look on the bright side ... we've produced much better teas than any of our opposition! 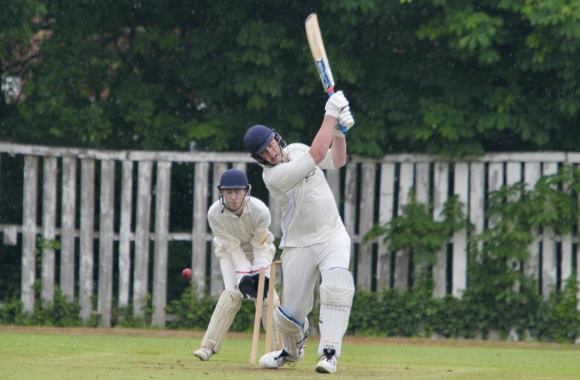