ARYA READY FOR THIS?

After a nauseously long winter and two forgettable losses, the Battle of the B’stards was finally upon us. And what better way to lob off the head of the dragon in this hotly anticipated match than by sending in Ned Stark and Hodor to confuse the enemy with their curious combination of fire & ice. 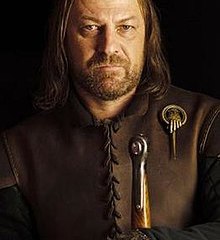 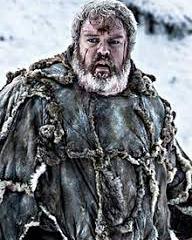 Jamie Stark was on fire from ball one, smashing lush boundaries all over the park virtually straight away. Could this be this season’s century knock? If Jamie was the fire, Matt was sadly the ice……caught for 1 off Petrides (fear the Greeks). Enter Bronn Kistoris, mercenary to the highest bid & owner of the finest crossbow this side of the Narrow Sea… 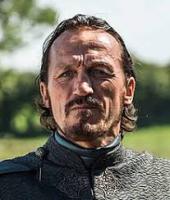 The two James’ then wasted no time in getting down to the business of getting down to smashing Gaieties all over the park. A glorious 100 run partnership soon followed, only to be rudely interrupted by Bronn being bowled for an energetic 52 by Richard Burton! Sadly this left no let-up for the Gaieties as Khal Drogo now strode to the crease, armed to the teeth with everything from Dothraki Dilshan scoops to Essos extra-cover drives. 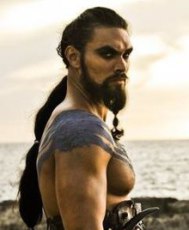 Sadly against the run of play, Drogo’s innings was also brought to an uncharacteristically quick end, bowled by that man Burton again for 12.

Enter Kingslayer Brother no. 1, Jamie Lannister, aka Ollie Cunningham, one armed bandit and slayer to waste of mad bowling 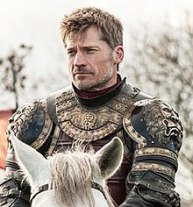 With atypical prudence, Kingslayer Brother 1 set about playing himself in (for once!) and hitting just the odd bad delivery to the fence. Eventually ending up on 37* after some dubious footwork at the beginning of his innings, this was a much needed and long-overdue innings from our stalwart opener. One confidence-boosting hook stands out. Next wicket to fall was Jamie Elliot, losing his head for a Valerian 81.

Enter Grey Worm, the Broadsword, commander of the Unsullied, and belatedly trebucheted in from Purley, Saj Murtaza! 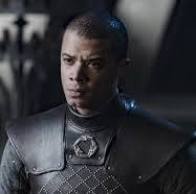 Clubbing 2 brutal fours, it looked like Sajjy was back to his ruthless best. Sadly he also fell not soon after, bringing the fearsome Tywin Leahy to the crease, he who always pays his match fees. 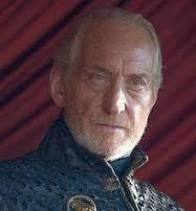 Equipped with a new Valerian steel blade, T-win not for the first time this season, looked like the opener of yesteryear, playing a decent cameo but sadly falling short, shot on the latrine for a poultry 10. 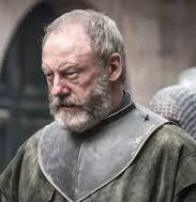 Criminally run out for 0 without facing, to bring in Kingslayer Brother no. 2, Nick Lannister, short in stature, gargantuan in intellect, for the last ball of the innings. 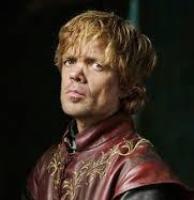 Sadly it was another inswinging curve ball, and down went Tyrion again for yet another duck, leaving GCC to defend 213 runs off 40 overs.

A tea of Tyrell tarts, mixed with Castle Black cakes blended with usherings of Braavos Battenberg, fused with Dornish delicacies, intermingled with the savouriness of Seven Kingdoms soon combusted with all the etiquette of a ravenous Targaeryen dragon. There was also hotpie if anyone was interested.

But back to the action, as Mance Rayder, aka Robbo Navratil opened the GCC bowling attack, still searching for land this side of the Wall…and unbelievably his first wicket of the season. 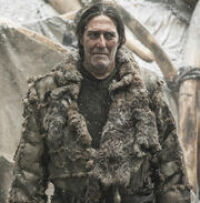 How long would he have to wait? Cunners 2 was also looking for a return to form but sadly for the G, nothing was to change (was probably the tea) until Drogo came steaming in on first change. And what a spell it was! Fast, aggressive, accurate and scary! Once stand-in skipper, Schneider 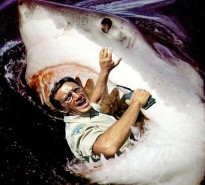 had his off stump removed by sheer pace (and slow hand speed), wickets started to tumble in no small part to Drogo’s 3 quick wickets that had us fielders scared for the oppo batsmen. Probably the fastest spell we’ve seen in a good few years? Get that man a uniform! Figues of 3-22 seem decent enough on paper, but the match was pretty much turned around by this spell. Not only did it rip the heart out of the Gaieties best batsmen, it also fired the rest of our bowlers up like something out of the Dothraki book of war.

Accurate, stingy spells from Saj and Greg sadly yielded no wickets for either, but did nothing to quell the now rising required run rate for the Gaieties. Enter that man Tywin again for another spell of deception, leaving with 2-28. The Hound, Sam Fryer was then brought on as 4th change bowler 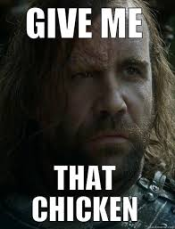 which was a bit weird, but Clegane made his presence instantly known by slicing the top off another off-stump wicket. Poor batsman regrettably backed the fuck up before he fucked that shot up! This left us in need of a double envelopment, a pack of rabid dogs and 4 wickets to win the Battle of the B’stards. Tywin then turned to unlikely couple, Mance & Tyrion to finish things off. “Sure thing,” we said, share the spoils. 4 wickets, 2 overs, guys....we got this! We duely complied, taking 2 wickets each in what would be the final 2 overs, skittlling Gaieites for 162. GCC win by exactly 50 runs.

The G had not defeated Gaieties in many a year, and even though there was no bad blood between the two teams, it was still very nice to get one over an old enemy. The game was played in great spirit but what stood out was contributions right across the team. Everyone got involved when needed. Top innings’ from Ned Stark, Kingslayer Brother no. 1 and Bronn, ably assisted by Saj, Jamie and Leahy. Top spells from Khal Drogo with notable contributions from Mance (getting his first wicket and then second one a few balls later), Tywin and Tyrion. Basically…when Tywin asked for DRACARYS, he got DRACARYS!! 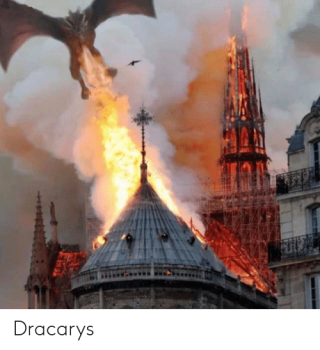