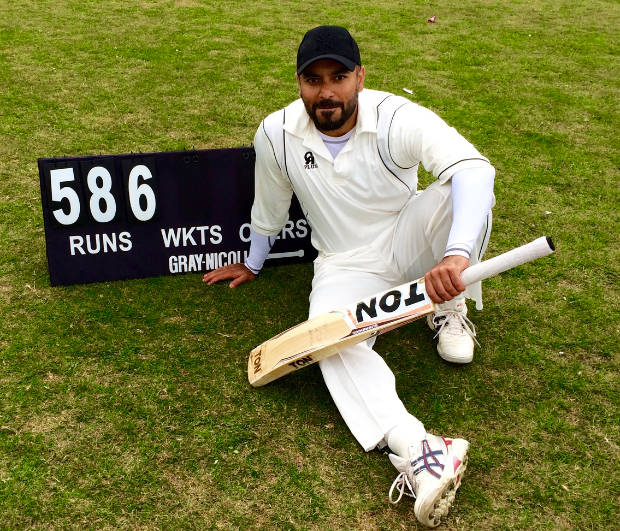 Our 20th anniversary season promised much: a  crop of new members, an extended fixture list and a chance to renew rivalries with old foes. Little did we know it would be such an historic season although ultimately a disappointing one as well. Top the tree by some way was the ever impressive Saj Mutaza who recorded a club record batting total of 586 runs in just ten innings at an average of 83.7,  including a brilliant 120 not out and five further fifties. Imagine what he might have achieved had he played all the fixtures and turned up on time for a few more matches. But without his runs we struggled and we one only on match when he wasn't playing. Ultimately our abysmal home form let us down and with only one win at Turney Road we sank to a disappointing six and eight for the season, slightly better than 2015 but the end of season report would surely read, 'should do better.' Other than Saj's individual brilliance highlights of the season included a record 181 run unbroken partnership to beat a good Teddington team, an impressive away win against Strongroom at Highgate Woods and turning out over 40 players in Gardeners' colours throughout the season. 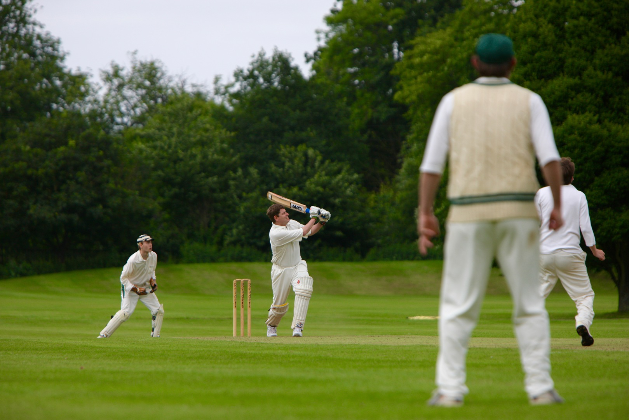