-and a big thank you to Arabella Thunderbottom of Burbage Road for these lovely photos from her garden, showing a pair of great tits and a magnificent cock pheasant. 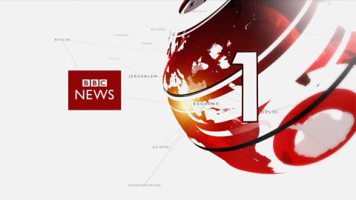 There was human activity bursting into summer life in Dulwich, too! Our very own Gardeners CC made it two in two for the season with a fine victory over old rivals Palm Tree, and leading the charge on the government’s much heralded “Hit Out or Get Out to Help Out” campaign to get social life moving again. BBC Dulwich’s own politico-sports correspondent Ruprecht Vanderfrigaround went to Whitehall to get the lowdown on lockdown... 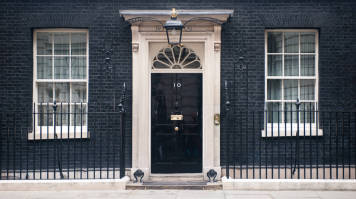 Fine oak panelling, luxurious Edwardian furniture, rows of old books along the shelves, and magnificent portraits of Disraeli, Churchill, Thatcher and Millington (Mary) on the walls.  In the corner, Boris is getting really worked up playing a commemorative edition Stranglers Nice ’N’ Sleazy pinball machine.  Our interviewer is shown in by 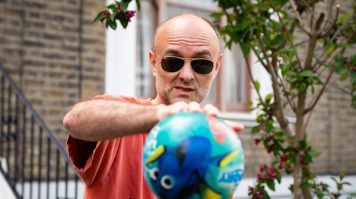 Ruprecht, old boy!  Do come in!  You’re friends with Squiffy, right?  Splendid; top man.  Splendid that you could be here.  And you know, I’m absolutely thrilled that the Gardeners are playing such good cricket.  Brings a bit of joie de vivre to the village green, don’t you think? You know, how is Squiffman these days?

I haven’t seen him for almost twenty years.

Ha!  Amazing.  Who’d’ve thought it?  Anyway, why aren’t more of us playing cricket?

Well, a lot of people are still unclear on what the official contact rules are.  Can you explain the government’s position?

Oh it’s really quite simple, old boy.  You should be taking every chance to play cricket, even if it’s not quite cricket, unless it’s certainly not cricket, in which case for the love of all the gods don’t play it.  Every ten overs there should be a break for tea or something stronger if you prefer – I certainly prefer, haha! – and then the twentieth over of each innings is the leg over.  In between innings is the usual gin & tonic with cucumber sandwiches on white bread, crusts cut off.  During the second innings you can break for drinks more frequently if you like and, if we’re all starting to feel a little tiddly, then that’s just tickety-boo; use your semi-drunken sense of invulnerability to fight the virus.

That seems to be the syntactically correct.  Professor Whitty, as the Chief Medical Officer is there anything you need to add to that?

Well, it’s important for people to remember that this virus affects us all, and we are trying to strike that fine balance between clarity and confusion.

Quite.  Um, did anybody here actually watch the game?

Well, I haven’t read the report yet, but the important thing is that the Gardeners were damn bloody good! 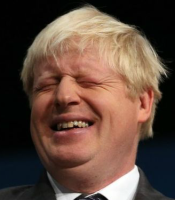 I’ll handle this.  Palm Tree won the toss, chose to bat.  Superficially it might have seemed like an odd decision on a slightly damp track, but it was clear they were expecting good weather and going for a containment strategy.

Look, this is a pandemic attack.  There are no easy options here.  Tasty and the new kid Bevmeister McNorrisface up front, followed up by P-Haddy and that wild-haired guitar freak Fryer in the secondwave.  Forget the vaccine, that’s four doses of Brannigan’s Law – hard and fast – before you’ve even had drinks.  And don’t forget the third wave of unplayable swing from Struthers and the Gnome, coming from both hands.  This Gardeners pandemic is relentless.  And then there’s still a fourth wave to come, the league’s premier spin twins in Kostoris and Leahy, also two-handed, for fuck sakes.

I really loved the sexy pace up front, followed by that glamorous slow-hand spin to “mop up the tail”, as it were. 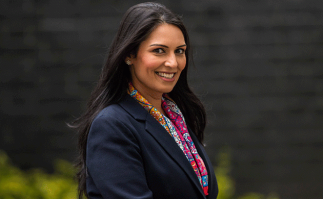 I think we’re all loving that… 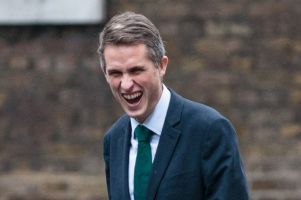 That was completely shit.  You’re an embarrassment.  Fuck off.

Erm, there was some excellent economy on display by Greg. 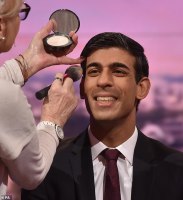 So diplomatic.  Right, wickets at regular intervals – 50 for 3 became 100 for 6, became 127 all out in 35 – and potentially a tricky chase for the Gardeners.  128 off 40 doesn’t sound like much, but it’s a quirky little pitch at the Alleyn Club, with some variable bounce, and recent games against Palm Tree have not been high-scoring affairs.

Where were we, old boy?  The Gardeners had a good dig, didn’t they just?  Palm Tree brought a couple of good bowlers themselves, eh?

Mmm, a very quick, straight opener and three clever medium pacers, all swingers, getting good action on and off the deck.

The innings started at a healthy rate, runs wise, but wickets were dropping regularly as well.  Dave, Bevan and Sam were all caught by the slightly two-paced pitch, while Steve was speared plumb in front by a deadly yorker.

Mmm, that Cunny really does hit a long ball.  Such technique.

Um, pity he threw it away at the critical moment. 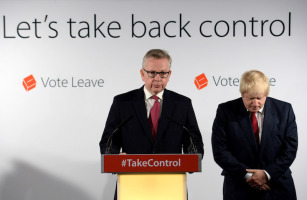 Yes, edging behind and 60 for 5 at drinks made it all look quite tight at the midpoint of the innings.  Classic storytelling structure.

Ooh cripes, I knew you’d be good in my cabinet!

Tosses phone back to Cummings

Yes, great little partnership after drinks by Tasty and James K to make the game safe, with skipper Tom on hand to knock off the winning runs.  And Paddy and Greg still in the hut, just in cases.

Top stuff.  And that’s exactly how we’re going to do Brexit.

By always having one more item to negotiate!  This great empire will endure. 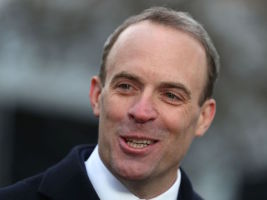 Boris is pouring drinks at the office stereo

Strains of KC & the Sunshine Band start drifting in 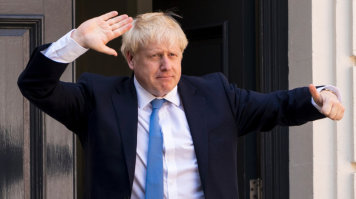 The cabinet starts disco line dancing and we cut away to:

That was Ruprecht Vanderfrigaround and the Boris Johnson Experience.  Join us next week when we go antiquing with Ann Widdecombe. 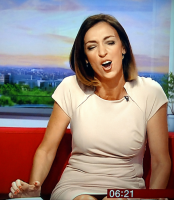