Interestingly, on top of bravely directing the charge against Corona, a few other firsts were also attained that day:

With the weight of history placed pretty squarely on their narrow shoulders, and a line-up boasting the mercurial talents of Messrs Woodhouse, Cunningham, Elliot, Pittsman, Norris, 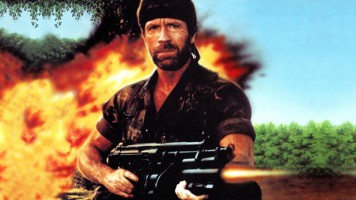 Paddypower, Seaton, Cunningham, Struthers, Leahy and Jes, the scene was set for the 2020 season to start. Sadly, no Navratil this time – busy on the new Jarv Is album…. 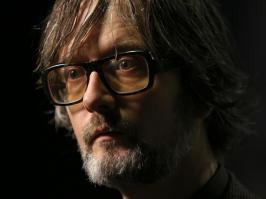 Gardeners agreed to bat first, and for once some normality – Woodhouse and Cunningham in. Both looking noticeably fitter, running between the wickets looks good, no dodgy LBW decisions, singles ticking over from the start, boundaries soon to follow including a spiffing flat paddle over long off from Tackleberry for 6. Boundaries soon flowed from Cunners’ bat as the 50-partnership was quickly brought up. Sadly the tranquility was soon shattered by Woodhouse gently knicking a rising delivery to the keeper for a smart catch behind the stumps. Woodhouse gone for 9, but…

Enter Elliot.  Runs continue to build as both batsmen exchange boundaries and singles with equal abandon. Ollie brings up his 50 with a glorious on-drive - one of the shots of the day. First 50 since that game too; here’s to you … Mrs Robinson!

The Cunningham hammie eventually finds Ol, and he eventually goes for 60, Jamie however pushes on in typical fluent style for a top notch 90*, supported by new man Jake Pittsman who cameos with a very decent 31*. Final score, 210.

With our batters showing precisely zero hangover from lockdown, how would our bowlers fare? The answer was fairly comparably. Cunners and Struthers got things started. Luckily action soon followed as Cunners found swing in his 3rdball, removing the opener’s leg stump. Struthers obliged with a wicket on his 3rd ball too, caught at square leg by Dave. 4 overs in leaves Cunners wheezing, Struthers on the other hand is showing Samsonian strength, ably supported by those curls, ending up with 3 wickets, including a curious catch by Steve:

Attempted hook sends the ball straight up for a gentle catch behind the stumps. Or so we thought, as silence descends on the ground. After what seems like an eternity the ball eventually chooses Steve to fall on, with the mountain rambler eventually catching the ball on his pectorals. Hilarious!

Over bowled, and another pitch traversal from Bev... 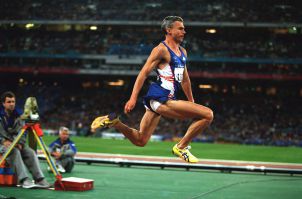 No let up for the batsmen though, as a now highly energetic and rabid Bevan Norris takes the stage for his debut spell. Pace aplenty and an unsettling K&C length leaves the Baabaas (and myself fumbling around at gully) in fear. The spell yields no wickets sadly, but it is nevertheless instrumental in allowing our spinners, Jes and Leahy to mop up the tail with 5 quick wickets between them, handing GCC victory by 130 odd runs. Interestingly, Jes took a wicket with his first ball for the Gardeners, suitably earning the champagne moment of the match.

Top marks for Tommy in getting this game off the ground last minute. Top marks to Paddy also for again supplying half the team, all of them decent cricketers! The new Kerry Packer? Top marks to the debutants as well – Jake, Bev and Jes – get them uniforms! And finally big ups to the Brixton Baabaas for setting the game up and general good humour throughout. See them again in 2021 hopefully.

Wait what …. the season’s over?? Goodness, is that the time!