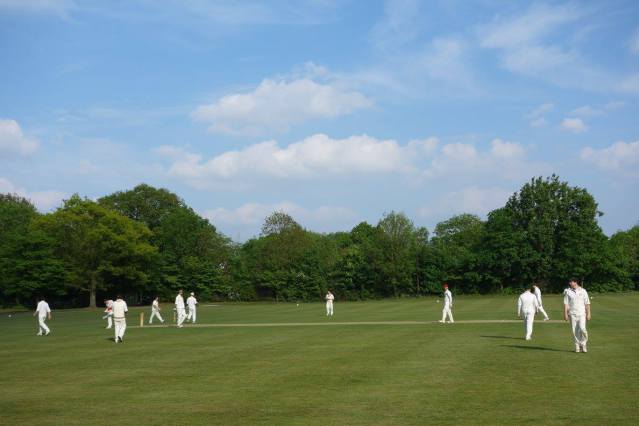 Game one of the 2017 against old foes, the Jesmond Jaguars, produced a solid victory for GCC. After an excellent bowling and fielding display, GCC held the Jaguars to a modest 155. After a strong start the GCC middle made heavy weather of chasing down the total but eventually stumbled over the line in the 36th over.

After a resounding win in the first fixture, GCC came back to earth sharply in Game 2 of the season. GCC made a  promising start in the field but the game disappeared in the middle third. GCC conceded a disappointing 246 off 40 after having Sheen Park 101-4 inside the first 25 overs and then lost the top half of the batting order, in a rain-affected game, for under 100. An eventual 80 run loss was only a 40 run loss by DL, but a loss is a loss.

Roll on Teddington and the scene of a last year's record batting partnership for the Gardeners.

New members are warmly welcomed. Membership fees remain at £75  and this year thanks to the sponsorship of Al Desco, all members will receive a free playing shirt. Life membership is available at £250.

Membership benefits include free playing shirt, priority on selection, inclusion in the end of season averages and eligibility for the much coveted GCC awards.