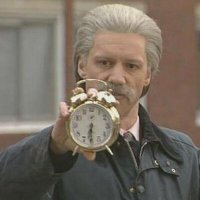 Brockley, South East London. And the Gardeners renaissance continues as our man, Ted Maul disturbs the aftermath of a momentous away win for the Gardeners against Millfield Cricket Club in hilly Brockley. Originally known as the MCC, now colloquialised to just “The Milfs”, the G slowly assembled in southeast London on a scorcher of a day.

Sadly a cheese ad from arable Wiltshire, it was not. First impressions of the field on arrival revealed a landscape resembling more an old Motte & Bailey castle than a cricket square. Just getting to the strip itself felt like taking a gentle trek to Everest base camp. This was surely a good omen for man (of the) mountain, Steve Seaton? 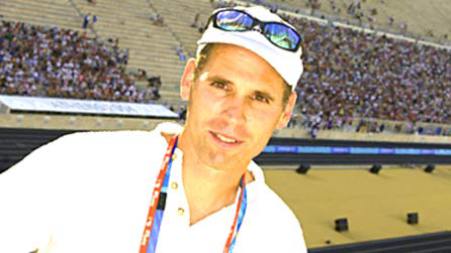 Or would it be the Highlander in familiar surroundings? A bouncy wicket had Chumpy frothing at the mouth. Tackleberry was also looking to rediscover his pinch-hitting mojo. PG Woodhouse fresh from a marvellous 70 in the prior game. Struthers as consistent as ever. Or would Navratil’s Derek Underwood magic befuddle the oppo yet again? People of Surrey, it’ll please you to know that all of the team contributed to the greater good… 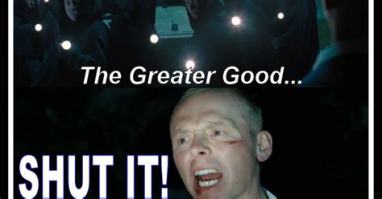 …of club immortality, wickets across the team, all catches held1, run outs, partnerships galore – best performance of the season so far?

The field itself was dominated by Beyoncé – a voluptuous booty of a grassy knoll at its northern end, (perfect for spectating) combined with a field gradient that continued its trajectory all the way to Long-on. First thought was to stack the lower part of the field but curiously, most of the runs in the match went up the hill beyond Beyoncé, in no small part due to opposition Captain Kian surgically placing balls all over the escarpment so that they wouldn’t roll down. BASTARD! Gardeners mildly amused.

The pitch was equally compelling – resembling more a sloping, deep-rolled slice of hardened mud with sand at either end than a manicured surface. Nevertheless the habitat offered up a rich game of cricket for both sides, and one or two Milfs to distract.

With England set to take on Panama and England looking to inflict a rare 5-0 whitewash on the Aussies at Trent Bridge, and Greg distracted down at fine leg, the Gardeners take the field with a full team of players, however not before huddling together to congratulate The Chancellor on reaching his 50th cap – a surprise to be sure, but a welcome one.

GCC’s bowling attack is deployed in standard Younis-Akram formation with Navratil and Struthers both sending down opening exchanges with wile & gusto2. Rob gets the first wicket (caught Fraz at Mid-off), just reward for keeping it in the corridor. Both bowlers send through their spells on the trot. Struthers deserves a few sticks but cruelly remains scalpless, ending up with an under-the-radar 0/9 off 8 (4 maidens), but setting the foundation for the ensuing GCC attack to come. Navratil is full of work and not done with his 2 wickets either as he further contributes with a bruised kneecap and superb run out.

Both openers bowl their allotted overs through, Robbo ending on 2-36, Scrubbers on 0/9. Top effort in the stifling heat. First change brings on Macleod and Cunners, with both running off even shorter run ups, and both picking up sticks! Alas both are also biffed… 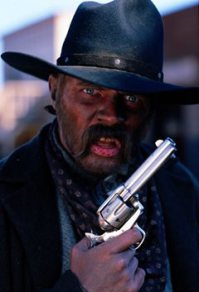 …to all parts of the ground once Captain Kian and Collis (King) get set.

With drinks gratefully osmosed, the G set about breaking this lethal partnership. Enter Chumpy into the attack, buoyed on by a bouncy pitch, and getting into his rhythm straight away. Plenty to tempt the batsmen into false shots here. First chance comes at the end of his first over as the ball is drilled wide of a diving Dave at extra-cover. We have become accustomed to Dave having scant regard for his physical body week-in-week-out, and this was no exception! Resembling more a man stopping a bullet with his bare hands, the half chance was only just put down amid much wincing from teammates. Top stop! Decent spinning from Chancellor too, as Cunners and the Highlander then swap ends, picking up cheap wickets in the process. This all leaves Kian with the last man in. Hopes are high of a quick breakthrough to leave us with a total of only 160/70 to chase. Again, this is not to be as the final partnership adds another 40 runs to bump the final total to 205 off 40, leaving their captain unbeaten on 117.

With Kian raining down sixes at will, surrendering only 205 runs felt more like we were holding the high ground, so we headed into tea in high spirits and high thirst.

An order of Woodhouse / Tackleberry / Woody / SS / Fraz / Owen / Cunners / Highlander / Struthers / Humphries / Navratil would surely be up to the task. 5 an over…no problem!

Tea still being taken as Woodhouse, Cunningham, Wood all go cheaply. COME ON!!

And it’s that man again, Kian gingerly running in from the boundary like some sort of Celtic Merv Hughes, sending down howitzers at pace on a bouncy wicket. Turns out he is a quality all-rounder in the form of this man. No fun! 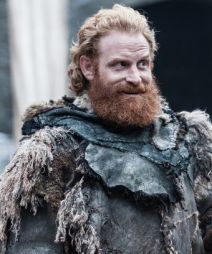 Matt received a particularly good ball that clean bowled him – probably the ball of the day. Best 3 batsmen all back under the Gazebo. Deja-vous sets in as the middle order sharpens blades and readies themselves for battle. Enter Seaton and Fraz. WOW. Positive strokeplay, good running between wickets (had to be Fraz’s new shoes), clean hitting….as SS and Fraz set about clawing us back into the game from ball 1. Thank God we’re only watching the game. Controlling it. Both batsmen really take the game to the Milfs and get the run rate to a healthier level, resulting in a partnership of 65. Both should receive high praise for their contributions here as the Milfs had their tails up at this juncture in the game and could have changed it irrevocably with a few more cheap wickets. Steve eventually reaches his first 50 of the season. Ultimately Fraz is the first to go, frazzled for 30, bringing BO (Big Owen) to the crease.

A partnership of 38 keeps the run rate ticking along nicely. Momentum still with us. SS is eventually caught for 53. Another decent innings there from SS, but more importantly another decent partnership.

Cunners then joins Owen and the two set about methodically chasing down the required 84 for victory. Facing a combination of Shahid Afridi at one end and Muttiah Muralitharan at the other, we opt for percentage cricket, following the low-risk strategy of chasing down singles at every opportunity, while waiting for the dolly. Worked a peach as a partnership of 73 soon flourished, only to be broken by Cunners skying a long hop to deep square leg.

Highlander comes to the crease with the end in sight. By this time Owen is in full flux, smashing the winning runs with a boundary, alas ending just short of his maiden half ton on 47*. Macleod chips in with a patient 1 from 1. Gardeners win by 4 wickets.

All in all, a satisfying win for the Gardeners – top marks for our work in the field but for me, the highlight was our partnerships. Was fantastic to see the middle order keeping their heads under pressure and methodically chasing down a total without the help of an unlucky top order. Thanks must also go to the Milfs for a game played in the right spirit, as well as keeping us well watered and sufficiently shaded throughout what was a sizzler of a day.

Sandwich moment goes to Owen not only for his superbly weighted knock of 47* under pressure, but also for picking up his maiden wicket for the club. How apt then that the Milfs had a tart to lend us to present to Owen for his efforts. Get that man a uniform!

2 Another name for the ol band there, Gary! 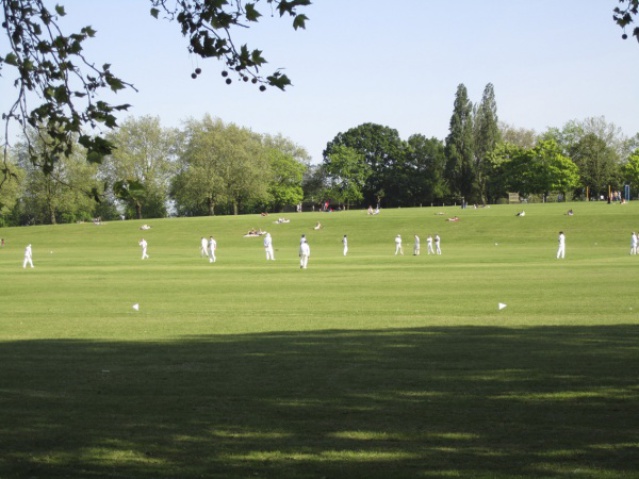